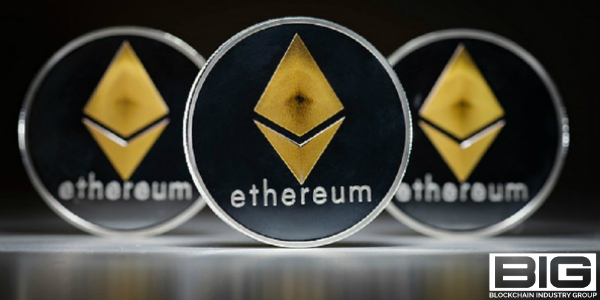 Vitalik Buterin is a Russian-Canadian programmer and one of the geniuses behind the second most valuable blockchain-based cryptocurrency: Ethereum. Buterin initially built Ethereum with the goal of building decentralized applications. He recommended the idea in 2013 and had it crowdfunded sometime between July and August 2014. By 2017, it grew 13,000% more than it did in the previous year.

His interest for blockchain technology probably started during 2007-2010 when Buterin started playing the online game World of Warcraft. He spent countless hours playing the game until one day, Blizzard removed the damage component of the Siphon Life Spell of his favorite character. He was so distraught that he cried himself to sleep when it happened. He then realized the problems that are deep rooted in centralized services and then decided to quit playing after that.

He was introduced to Bitcoin by his father in 2011. His father, Dmitry Buterin is a computer scientist and had a small software startup of his own. At that time, Bitcoin had been around for only 2 years. The concept of behind Bitcoin and blockchain technology piqued his interest especially because it presented an applicable substitute to centralization. He started writing articles about Bitcoin for someone who he met on a forum site. He was paid 5 Bitcoins per article which at that time was valued at $3.50. By September 2011, he co-founded the publication Bitcoin Magazine and also served as the head writer.

Having spent quite some time writing about Bitcoin, Buterin realized the potential of blockchain technology and how it could be used for more than just Bitcoin. He proposed that Bitcoin needed a scripting language and suggested a new development with a more general, but more refined scripting language. He then wrote the white paper for the new blockchain and then Ethereum was born. This turned out to be a great success and the next year a crowdsale was held and they were able to raise $18 million dollars. In 2015, the first version of Ethereum was released and Ether, the native currency of the Ethereum blockchain would go on to be the second most valuable cryptocurrency in terms of market capitalization.

Buterin’s Ethereum is arguably the top blockchain option for enterprise and app use. He has expressed his plans for its technical improvements to promote scalability as the transaction rate of the Ethereum blockchain is growing rapidly. Vitalik Buterin’s invention of Ethereum and his ideas on the blockchain technology is paving the way to make decentralization more mainstream.