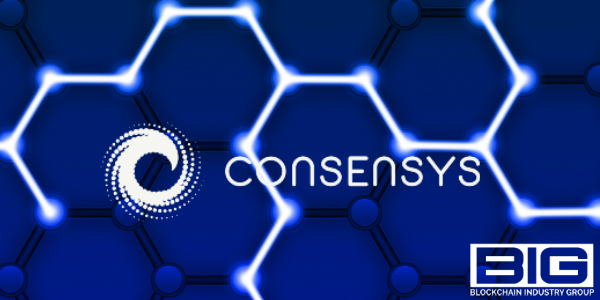 Joseph Lubin is the co-founder of Ethereum, the second largest cryptocurrency based on market value. He is also the founder of the blockchain software technology company, ConsenSys.

Joseph Lubin was previously involved in the software and robotics business as a research scientist and a software engineer at Vision Applications. He then ventured into finance and worked for the private wealth management division of Goldman Sachs. Sometime after that, he was CEO to SyNerG Music, a music management company in Jamaica.

His interest in blockchain technology started out when he read the white paper of Bitcoin by Satoshi Nakamoto and he realized that blockchain technology could be much more than just supporting Bitcoin transactions. He once said, “Cryptocurrency was just the first application on blockchain; there will be more to come.” In 2013, Vitalik Buterin proposed the idea of Ethereum, a more expressive, scalable and more powerful blockchain system. His white paper on Ethereum caught the attention of Lubin and in 2014, Lubin committed to supporting the project and became the co-founder of Ethereum. He called it his “ethereal” moment.

In October of 2014, Lubin founded ConsenSys, which is a decentralized blockchain production studio. It develops software mainly for the Ethereum blockchain system. It also provides decentralized software services to companies. They also do enterprise and government consulting. In fact, the European Union has picked ConsenSys to be one of the primary companies to help spread blockchain all across Europe. ConsenSys will be working with the European Union in creating a blockchain observatory and forum. The EU believes that blockchain has the ability to be transformative for financial markets and services which is why they are taking such an interest in blockchain technology.

Joseph Lubin can be considered as one of the most influential people in blockchain. His interest for decentralization has contributed to the spread of blockchain technology to the world. He has said,“Blockchain has come a far way from its basement days as a cypherpunk pipe dream. It is a global initiative and making a difference on the ground.”