CryptoKitties: The Makings of a Real Blockchain Industry? 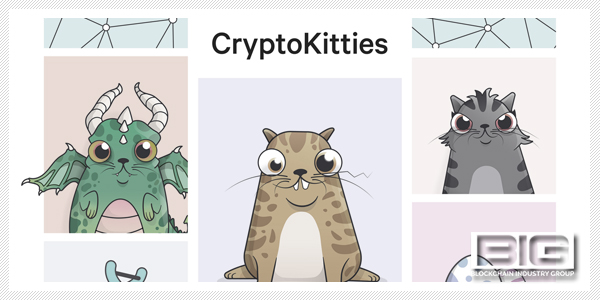 News of hot trends travel fast and cryptocurrency is front and center. Whether investors will run and reap a bundle of profits is yet unknown, but in the interim they can enjoy the blockchain’s tech gamification.

The talk is all about the DApp game, CryptoKitties, one of the latest innovations taking the sector by storm. It constitutes a new source of revenue for Ethereum since the activity is not free. For a sum, players spend time buying, selling, and even breeding “cats” as a part of a smart contract. What makes the game appealing is that each CryptoKittie as a digital creature with a distinctive personality, almost like a real pet.

What is enticing the public in addition to the clever images is the possibility of profit. It is so engaging that Ethereum has raised over $12 million to fund further development of the platform. Copycat games are in the works on other blockchains. Not since Pokemon has something been this hot. The inventors know how much users like to battle and capture game characters. Now they have something to do with their bitcoins other than meet with buyers and sellers in private meetings or online.

It is said that blockchain games are a great leap forward. While they have increased transactions on the Ethereum blockchain sixfold, analysts are asking: are they really here to stay? The answer so far is yes, while the industry is still in its infancy, the possibilities are open ended.  It is just a matter of which games will survive. Given the current CryptoKitty craze, this could be the makings of a real blockchain industry. Rumors of its demise are premature according to pundits. After all, CryptoDogs has already launched in China based on Achain.

While CryptoKitty is barely a year old, inaugurated in 2017, people are apparently invading their savings to indulge in virtual fun. Players can expect new games in the near future. Given the evidence, they can’t seem to tear themselves away from their cell phones thanks to mobile apps, and if an animal is involved, so much the better.