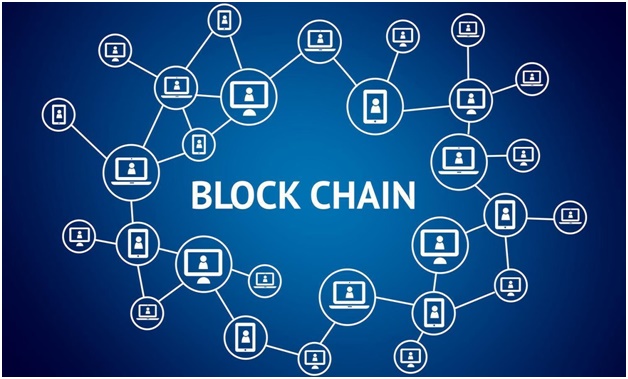 Blockchain technology records all the digital transactions and shares those transactions in a ledger form without any need of verification from the third party. Moreover, blockchain also allows distribution of digital information but it should not be copied anywhere else. Currently, blockchain technology is considered as the safest tool for trading and transferring between two parties.

With the huge demand of blockchain, every business wants to experience the potential of this technology. Initially, blockchain brought destruction in the financial industries, but now its usage is being investigated across various industries. According to a study by IBM, out of 3000 worldwide executives, 33% of businesses are considering to use blockchain technology.

Nowadays, businesses have started to explore the capability of blockchain by developing new applications. The demand for the blockchain development tool is already off the charts. The growth of ICOs (Initial Coin Offering) is also the reason that the number of blockchain tools and blockchain APIs are increasing day by day.

We have done a thorough analysis on different tools used by top blockchain developers and blockchain companies to prepare this list.

In this blog, we will discuss the top 10 blockchain tools used by developers all over the world. If you are new to this technology, this article would help you in choosing the right blockchain tool for your next project. 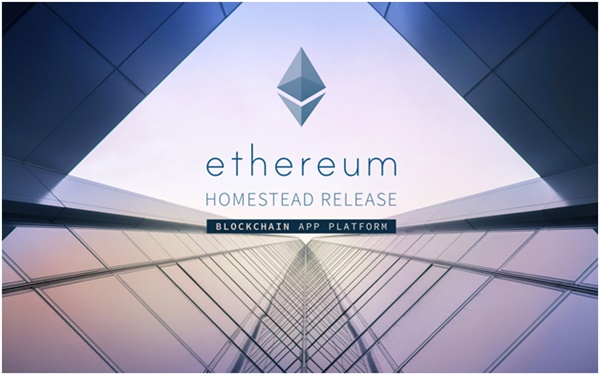 It allows ethereum developers to design and issue cryptocurrencies and tradable digital tokens. Also, you can create your own DAO (Democratic Autonomous Organization). For example, a virtual organization where lots of issues are solved by member voting.

The tool acts as a basis for new blockchain application development with a modular architecture and provides support to use one or more networks. Hyperledger Fabric is best suited for developing business solutions because it ensures high level of flexibility, reliability, and scalability.

Taking all its useful features into consideration, Hyperledger Fabric contains various channels for sharing secret or confidential information and policies for endorsing transactions. Furthermore, all the transactions include signatures of all endorsing peers and are sent to ordering service.

If you want to create permissioned blockchain application then Hyperledger Fabric is one of the best tools. 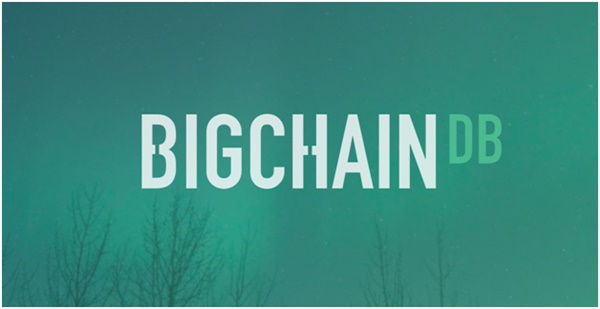 This tool does not have its own currency but it allows issuing and transfer of any tokens, cryptocurrencies, and assets. Furthermore, it supports custom digital assets and builds access permissions at a transaction level.

BigChainDB is based on federation consensus model, a federation of nodes with permissions for voting. Plus, it supports both public and private networks; it has many use cases, like human resources, intellectual property, government, and land registry. 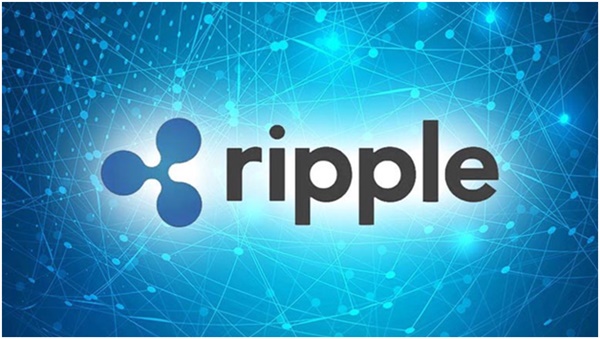 Established in 2012, Ripple is a blockchain tool developed with an aim to connect payment providers, digital asset exchanges, banks, and corporate using blockchain network i.e. RippleNet without any chargebacks. Ripple allows to access global payments using a digital asset called “Ripple”, which is now one of the most popular cryptocurrencies like Bitcoin and Ethereum.

Ripple is built on advanced blockchain technology, Ripple is more scalable and faster than other blockchain tools. Moreover, Ripple uses probabilistic voting to reach the consensus between nodes.

As of now, Ripple has more than 100 customers and 75 clients in various stages of commercial deployment across three use cases i.e. sending payment across multiple networks (xVia), cross-border payments (xCurrent), and reducing liquidity costs (xRapid).

Various financial brands like MoneyGram International, American Express, Santander, and Deloitte are testing the potential of Ripple blockchain and planning to integrate it to make their existing payment process secure and quicker. 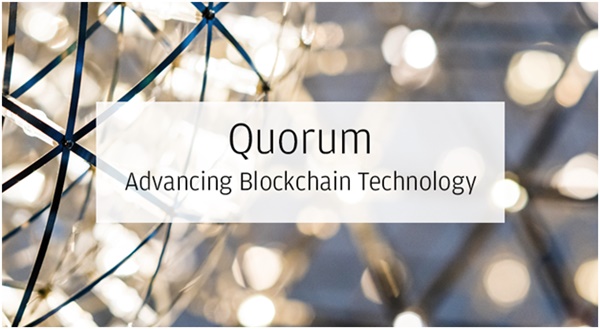 Quorum was founded by JP Morgan, Quorum is the business focused version of Ethereum. It makes modifications in ethereum’s core and therefore, it can integrate the ethereum updates seamlessly and quickly.

Like ethereum, quorum is also open source and free to use. Unlike other blockchain tools, it uses vote-based and other algorithms for processing thousands of transactions per second. The networks in quorum were designed to be permissioned and won’t be open to everyone. In addition, it can handle blockchain applications which require high throughput processing and speed of private transactions.

Quorum also resolves all the issues related to the confidentiality of records that other blockchain tools like Ethereum and many others fail to handle by introducing private and public blockchain transactions. 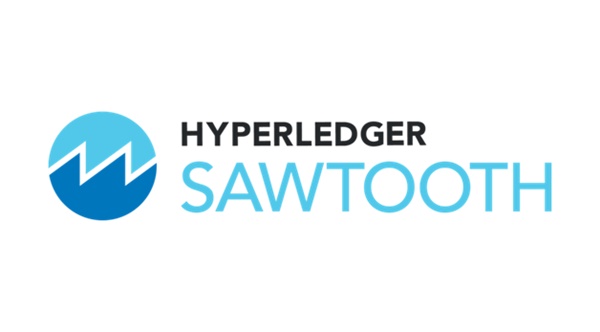 Hyperledger Sawtooth was developed by Linux foundation and collaborated by IBM and digital asset. It is a business-grade and modular tool, designed for developing, deploying, and executing distributed ledger which allow digital records to be maintained without any central authority.

It is Hypderledger’s second open source blockchain tools for API development in blockchain with business-ready version 1.0. With the launch of version 1.0 software solution is important for businesses to hire blockchain developers who dedicated to provide core features in your blockchain applications.

Therefore, it provides the blockchain application development company a sense of confidence whether the application they developed will not break because of the future updates. 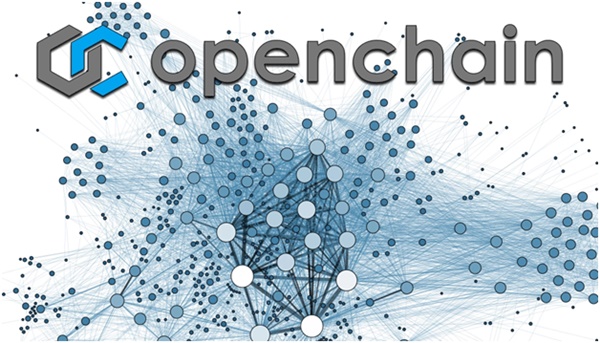 OpenChain is another top open source blockchain tool. It was designed for management and issuance of digital assets in a robust, safe, and scalable manner.

The technology used in this blockchain tool includes unified API, smart contract modules, and multiple levels of control and access permissions due to the hierarchical account systems.

All the transactions in OpenChain are digitally signed and consensus mechanism is announced by partitioned consensus. Also note that, OpenChain is free to use, so you don’t have to spend money on cryptocurrencies to use it.

Chain Core is a business-grade blockchain tool, which is powered by Chain protocol. It has been designed for issuing, transferring, and managing digital assets on permissioned networks only. Other than that, this tool allows blockchain developers to develop financial applications and services from scratch.

The native assets in Chain Core include securities, currencies, gift cards, derivatives, and loyalty points. This tool also provides access on role-based permission access management for operating in the network.

It is also important to note that Chain Core has a federated consensus and provide support for smart contact, multi-signature account support, and transaction privacy as well. 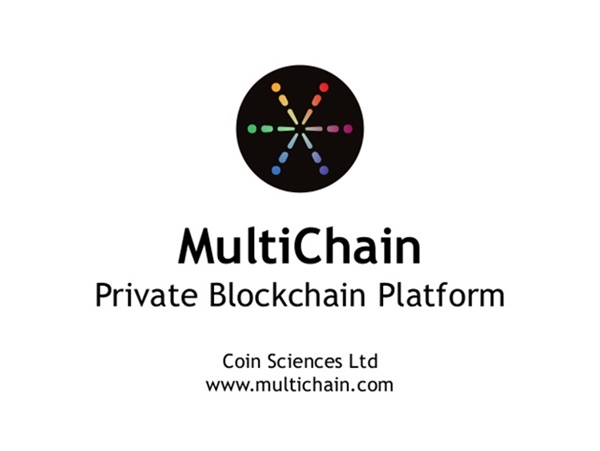 Multichain is an open source blockchain tool which is based on Bitcoin blockchain and developed to process multi-currency financial transactions.

The tool provides various levels of access permissions and controls which enables fast solution deployment. In Multichain, various networks can work together on a single server.

Since blockchain is considered as the latest piece of innovation in the tech world, new tools are bound to emerge with exciting and innovative features. Without a doubt, there is plethora of blockchain tools available, however, businesses need to understand the right tool to develop highly scalable blockchain applications.

We hope, this article was helpful to decide tools for your next project. If you are looking to hire blockchain developers then there is no better choice than ValueCoders. At ValueCoders, we provide expert blockchain & Ethereum developers who are adept at building smart contracts, wallet apps, ICOs and other secure blockchain products.