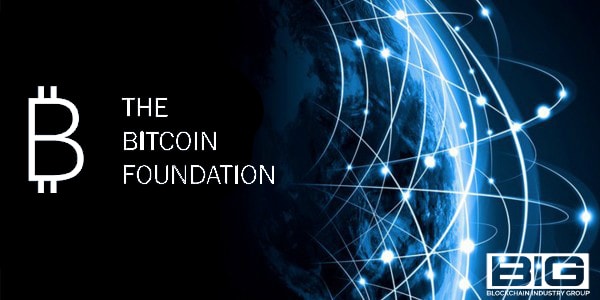 Known as the oldest and largest bitcoin advocacy organization, The Bitcoin Foundation, headquartered in San Francisco, facilitates cooperation and communication among the diverse bitcoin community globally. Goals include coordinating efforts and creating awareness of the benefits of bitcoin and its technology requirements.

The foundation is established on several core financial beliefs: autonomy, decentralization, guaranteed financial access, privacy, financial inclusion, and stable money supplies. The organization’s manifesto advocates financial rights, such as unhindered economic participation, free choice of how and where to spend and keep currency of choice, and the right to privacy in legitimate financial transactions. The Bitcoin Foundation believes these rights are not being met by traditional financial systems. The organization applauds the potential of bitcoin to reestablish these basic financial rights.

The Bitcoin Foundation is positioned as a global voice to represent the benefits of bitcoin. As such, the foundation engages in dialogue with regulatory agencies, financial institutions, and the media on behalf of safe and legal use of bitcoin as a medium of exchange and savings, without third-party intermediaries.

The Bitcoin Foundation creates events to education about the bitcoin ecosystem, including technical training for developers not familiar with bitcoin. By facilitating global communication concerning bitcoin, the foundation also hopes to promote bitcoin as a medium of exchange and savings. The foundation also participates as a bitcoin advocate in industry-related, legislative, and regulatory meetings.

The foundation also contributes to the bitcoin discussion through media engagement and participation within the global bitcoin community. Organization representatives can be found speaking at bitcoin-related conferences around the world, as well as publishing and curating through social media and platforms such as Medium.

The Bitcoin Foundation also aims to administer research grants to facilitate the development of projects that benefit the worldwide adoption of bitcoin. The monthly membership fee of $10 supports the foundation’s training and advocacy programs.