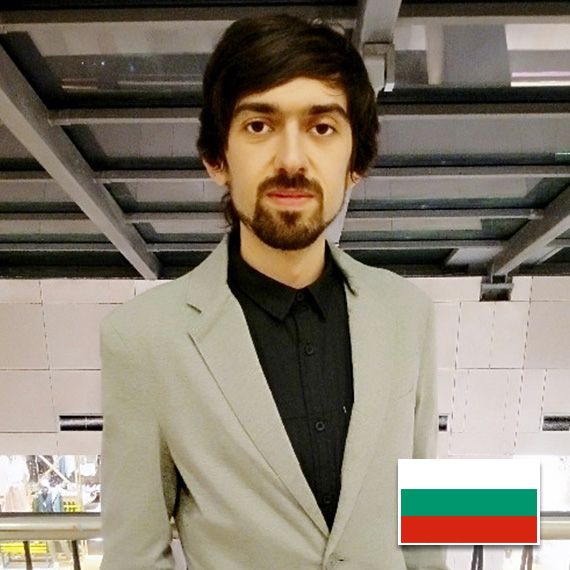 Maksim Nedyalkov was born in the Ukraine, Cherkasy City. Since 1993, he has relocated to and currently lives in Bulgaria.

Maksim discovered bitcoin early on in 2013 and the wider blockchain world shortly thereafter. In 2016, he discovered the NEM blockchain and realized that this was 'the blockchain of all blockchains,' because it was both easy to understand and had numerous applications.

He quickly became a NEM advocate and began spreading the word about NEM by creating a Facebook page, and by translating news and blogs about the NEM blockchain in the Bulgarian language. He also helped start the first NEM blockchain meetup in Sofia, Bulgaria.

He is currently the NEM Country Leader for Bulgaria, where he continues his work on NEM and in promoting blockchain technology to the people.