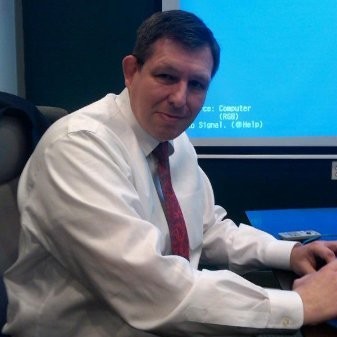 Gerard Dache is the Founder and President of Government Blockchain Association (GBA). The GBA is a nonprofit organization that promotes the use of technology to solve challenges faced by governments. The GBA operates on seven continents with over 8,000 people in over 70 cities around the world. GBA Chapter locations include, Washington, London, Paris, Moscow, Tokyo, China, Singapore, Cameroon, and many other cities around the world.

The GBA brings public and private organizations together to solve problems related to topics including, financial management, supply chain management, identity management, healthcare, baking, education, land titling and many others. The GBA also licenses training and certification for blockchain professionals all over the world.