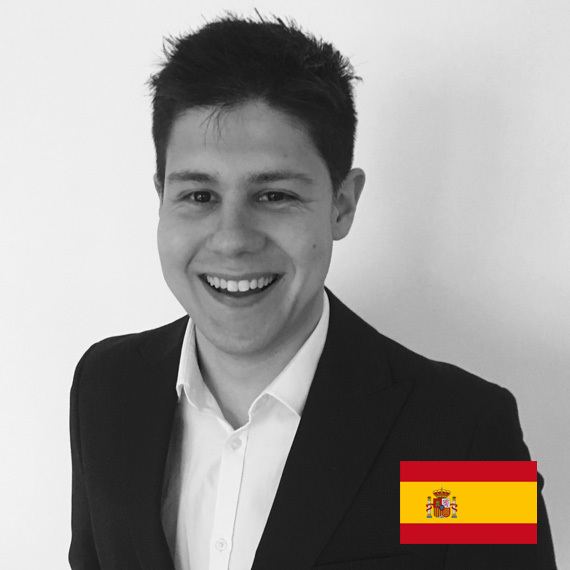 Daniel Salmerón Mir earned his Master’s degree in Finance from Institut d’Estudis Financers and holds a degree in Business Administration and Management from Universitat Rovira i Virgili. He currently works as a Fixed Income analyst. Previously, he worked at the Investment Funds Department of BancSabadell Inversion (Barcelona) and at the Valuations Department of The Bank of New York Mellon (Manchester). He is a member of Instituto Español de Analistas Financieros and holds the certificates CIIA and EFA. He co-Founded the European Blockchain Convention, a Blockchain conference that annually gathers 500+ industry leaders, investors and startups in Barcelona and in Copenhagen.